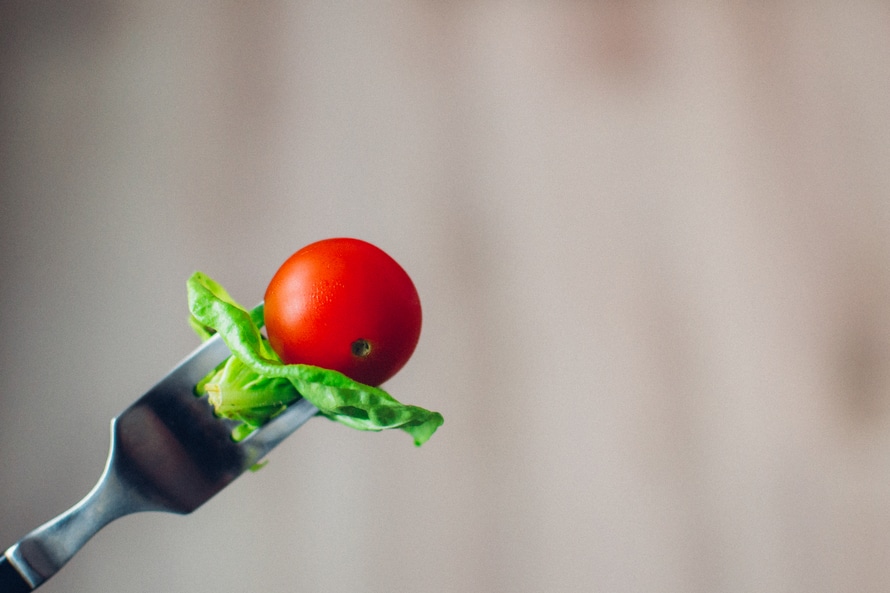 About a month ago my dear husband, Austin, decided he wanted to try a 30 day cleanse diet. It was pretty similar to the ever-so-popular Whole30 diet but with a few more restrictions. No gluten. No dairy. No sugar. No caffeine. Only lean meats. All organic if possible (which wasn’t on our budget). Again, why would someone want to do this? I have yet to get an answer I’m satisfied with. Regardless, I got behind his ambitious plan (with no intentions of joining, mind you) and helped him think through meal planning and recipes.

At first it was kind of a fun challenge for me. As much as I could, I would try to meal plan around recipes that would work for both he and our family. For example, we would make chicken fajitas and he would just make his own version using bean chips instead of tortillas and wouldn’t add cheese. We tried out lots of new recipes like turkey chili, veggie soups, creamy avocado sauced pasta and more. While I love trying new recipes, the ones we were trying continued to disappoint.

So, as you can image, my enthusiasm began to wain and I started opting out of his recipes and reverting back to my regular rotation. There might have been some sort of text exchanges that went something like this:

Austin: I guess I’ll have leftovers from last night then?

Polly: Yep. Sorry, you’re on your own.

I know, I ooze compassion.

As I write this, we are nearing the end of the cleanse and it’s safe to say that he’s ready to be done. It’s also safe to say that I’m ready for him to be done as well. I really do admire his discipline and am actually surprised by his self-control when it comes to food (my husband loves food). I know he’s learned a ton about ingredients, cooking, recipes and even meal planning.

The reality is, I’ve learned a lot too. Here are a few reflections on what I’ve gathered over the last few weeks.

I’m Territorial in the Kitchen 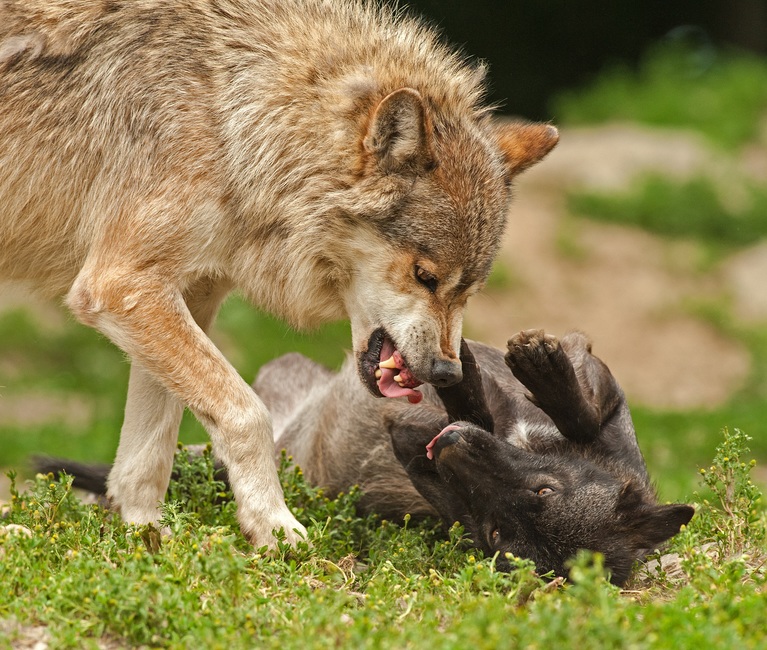 As in any marriage, we all fall into our unspoken roles. I’m sure it’s no surprise that I’m the primary cook in our family. Austin can for sure hold his own in the kitchen but the task of feeding our family falls primarily on me (which I’m TOTALLY ok with).

Enter, The Cleanse. All of the sudden, the cleanse starts and Austin is in the kitchen with me cooking. While I should enjoy the camaraderie, I was slightly annoyed. Especially since he was almost always cooking a different meal than the one I was.

We were constantly bumping into each other, fighting for counter space, filling up the sink with twice the amount of dishes and leaving our two and four year old without an attentive adult to mediate the inevitable scuffles and squabbles that occur during meal time hours.

Mornings seemed to be a time that I was particularly annoyed. Probably because my husband seemed to fix 3-4 DIFFERENT recipes that neither my kids or I would have any part of. So on top of his chalky smoothie, veggie eggs and chicken sausage, he would also be cooking up something for his lunch. On the morning I decided to make Chocolate Banana Muffins, I felt like we were in an all out kitchen turf war. I didn’t know how much I actually appreciated cooking solo until someone else got all up in my space. Turns out I’m a bit territorial in the kitchen. Who knew?

Food is much more fun when enjoyed with someone 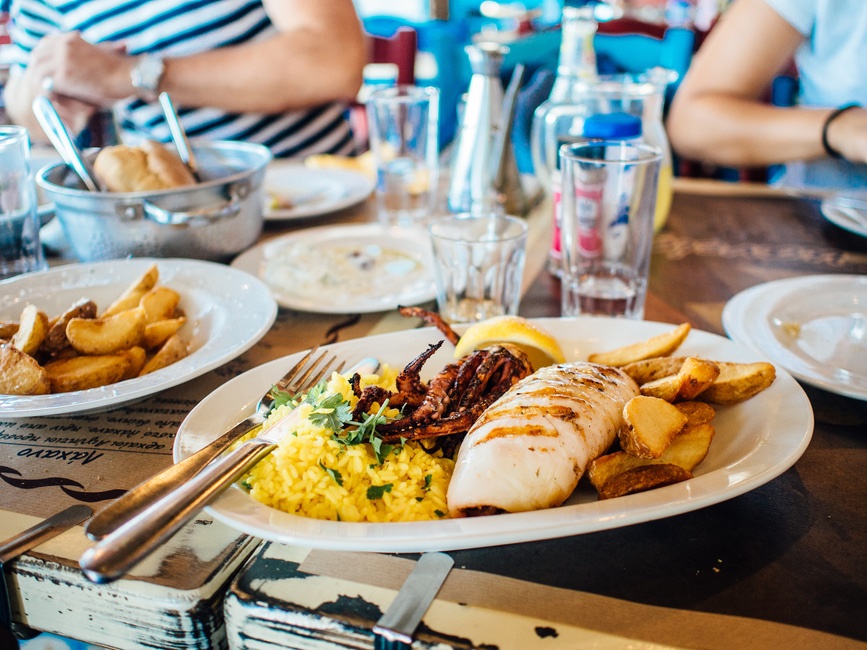 Over the course of the month, I lost a bit of cooking enthusiasm. I just didn’t enjoy making meals as much and found myself settling with very simple meals like cereal, grilled cheese, spaghetti and other meals that are easy to throw together that my kids would actually eat.

As I reflected on this a bit, I realized that one of the things I love most about cooking is enjoying it with others–primarily with my husband. It’s fun for me to see how excited Austin gets about pot roast, Baked Chicken Fajitas, Mexican soup and even simple desserts. Turns out the late night impulsive cookies aren’t as fun to eat alone or in front of someone who can’t enjoy them as well.

There really is also something unifying about eating the same food, experiencing similar tastes & smells and even having a similar post-meal feeling that makes eating meals together more enjoyable. I didn’t realize how much eating separate meals would effect my desire to cook but it really did!

Being forced to branch out can be a good thing 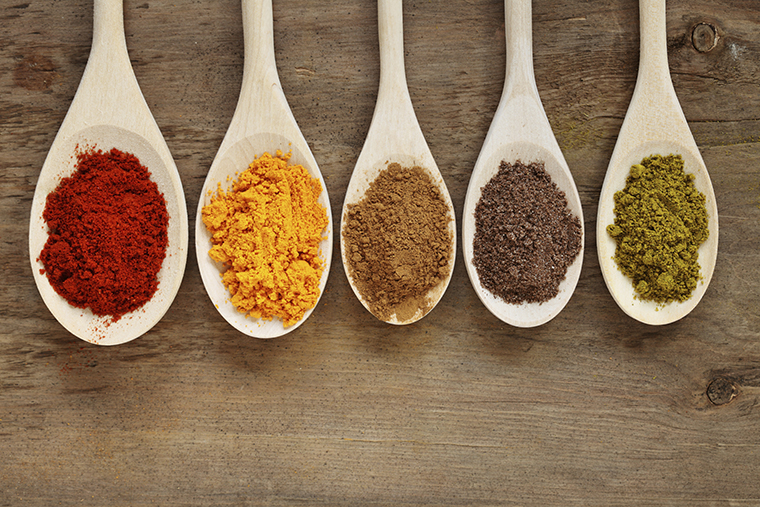 I think since I’m hitched to Rachel through Thriving Home, people assume I’m a health food consumer as well. I for sure try to cook with whole foods and real ingredients but I really hadn’t branched out in the health food department or experimented all that much with quirky ingredients. That is, until now. Over the course of the month, we experimented with all sorts of food that would meet the cleanse criteria. Turns out, we liked a lot of them! Here are a few products that we will probably keep in the rotation even after the diet is over:

Almond butter: Not sure why I’ve never tried this but we totally like it. I for sure couldn’t tell a difference between good ‘ol Jiff and almond butter on a PB&J.

Beanito Chips: Similar to a tortilla chip but made from beans! I loved the hearty texture and the fact that they had lots of protein. These were super great with salsa.

Almond Milk: Not only did this help with my acid reflux but it was great to have around for smoothies, coffee creamer, and even to use in cereal. I’m not a fan of drinking it straight like I would with cows milk but I foresee this non-dairy alternative sticking around our house.

Brown Rice Pasta: I didn’t even know this existed until 3 weeks ago. It’s a gluten free option for pasta eaters and once it’s covered in sauce and seasonings, we couldn’t tell much of a difference at all!

Blackened Chicken Can Be Toxic 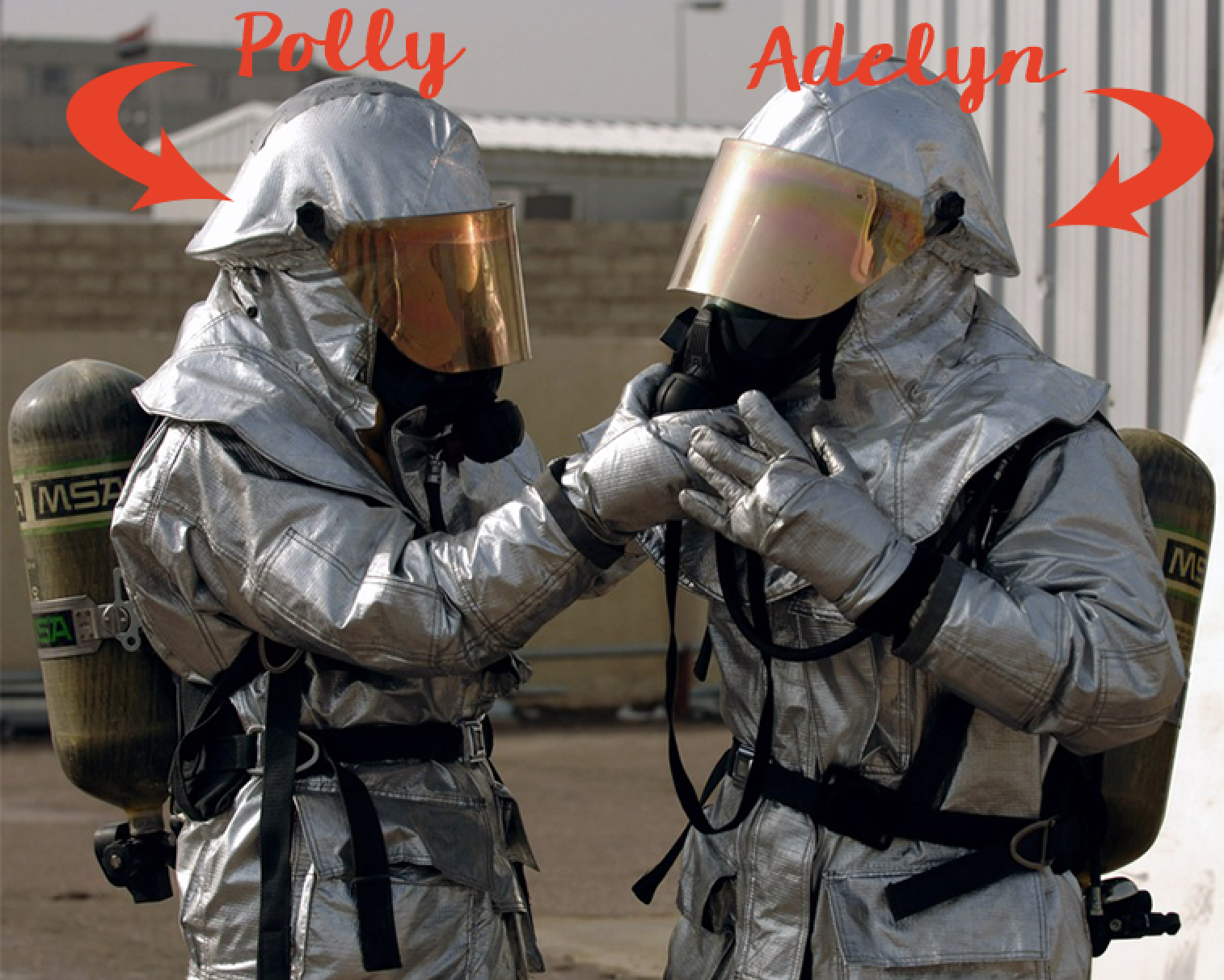 OK, so not really. But the story is worth sharing.

One particular morning, Austin and I were in a kitchen turf war. I was busy making eggs in a hole for my kids and myself and he was busying himself with his normal 3 course breakfast routine. Like most mornings, we were jokingly pestering each other about sharing counter space, oven burners and utensils. It was all fun and games until he decided he wanted to cook up some blackened chicken for his lunch. He seasoned up his chicken breast and threw it in a skillet. He cranked the heat up to medium high and started letting it cook. I advised him to turn the heat down for fear that he would char his chicken but my warnings fell on deaf ears. He informed me that you supposed to cook it on high because it’s supposed to be blackened. I resolved to let natural consequences take course and imagined I’d wrap it up with a big, “I told you so.”

Well, as the chicken did blacken, so did our lungs. It began with little coughs here and there and evolved to me having to cover my face as I unloaded the dishwasher. Something about the burning seasonings proved to completely dry out my wind pipe and threaten to shut down my lungs. Adelyn, my four year old confirmed that her father was indeed stubbornly producing toxic gasses in our kitchen when she began coughing as well and telling us she couldn’t breathe. We both retreated to the bedroom and shut the door where we could once again breathe fresh air. (In retrospect, I probably should have recruited my 2 year old asthmatic son as well. Hindsight is 20/20, right?) After a few minutes, I peeked out to see if it was safe to re-emerge. While the chicken was done cooking, the smoke had infiltrated the entire house. Visibility was compromised, people. We had to open windows and doors for the morning and I swear I can still catch a hint of burned chili powder and paprika.

Oh, and just so you know, Austin still has not admitted that he burnt his chicken. In fact, he ate it for lunch (probably to prove me wrong more than anything) and claimed it was delicious. We have pride issues in our home. Pray for us. 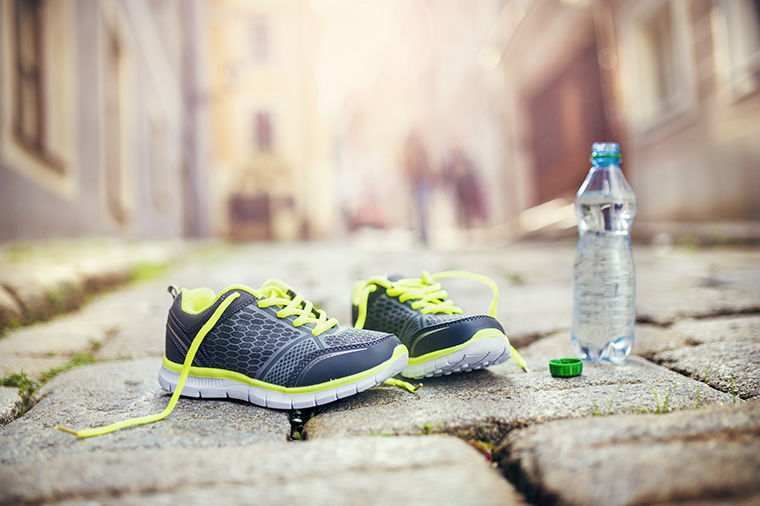 If you haven’t gathered how I feel about cleanse diets by now, you can probably figure out that they really aren’t my thing.  I totally get that some people need the structure and boundaries and that diets often are a jumpstart to weight loss. I’m not at all judgmental of those who do them. Personally, I just don’t thrive under so many restrictions and the loss of choice. Like I mention in My Journey Towards Healthier Living my weight loss journey has been a slow and steady one filled with lifestyle changes rather than diets. For me, healthy living has been a lifestyle change, not a calorie counting diet or highly restrictive cleanse here and there. And while I admire the self-discipline it takes to restrict certain foods, and to say no to tasty treats, I prefer the slow and steady method of healthy living. I also really like dessert and most diets don’t allow for that. 🙂

Aging Is Finally Catching Up With Me (Mind If I Process It With You For a M...
Scroll to top