Two weeks ago, we did something crazy.

We let YOU vote and decide which cookbook cover we would end up using. Well, the people have spoken and we have a major announcement.

I present to you, the winning cover for our upcoming cookbook…. 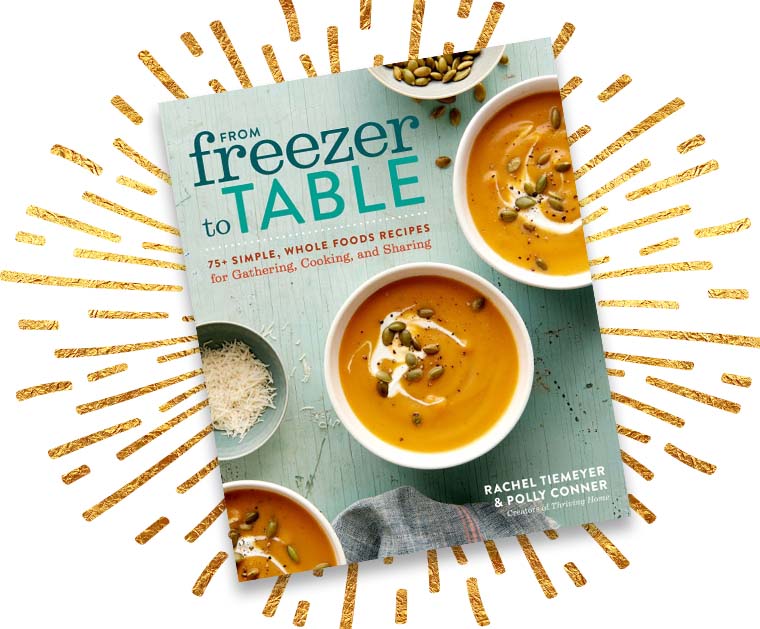 Thank you SO much to those who voted. It was incredibly helpful to get your feedback and opinions. We read each one of your comments and really took your suggestions to heart. Here are a few takeaways we learned from you all:

All in all, this was so fun for us. We loved hearing from you and hope this continues to build some excitement for when our book is released THIS SEPTEMBER.

Get ready people. It’s about to get crazy around here!

Much love for you guys.