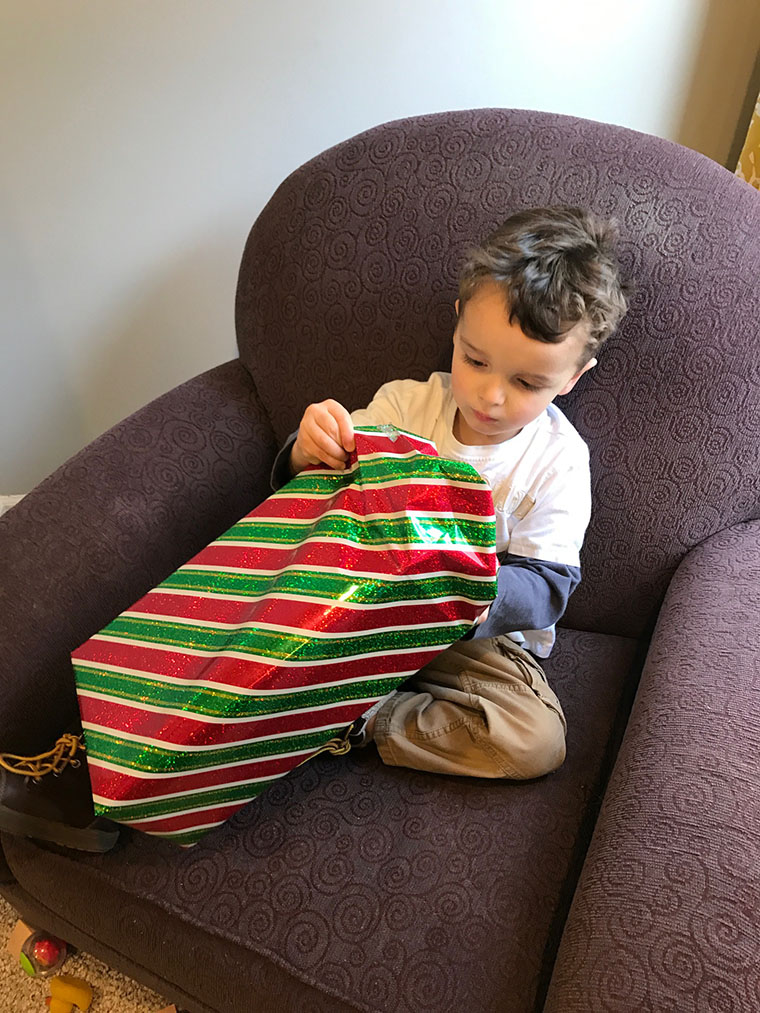 You guys, I just have the SWEETEST story that must be shared.

A few months ago, I shared a sweet video of my kids giving our hardworking trashmen granola bars. Since then, my 3 year old son, Tyler has continued to make it a weekly habit to greet these guys with a treat of some type. We’ve learned their names and Tyler looks forward to seeing them every week.

Well, today something happened that has my heart on the verge of bursting.

Like most Mondays, I heard the big engine sounds of the trash truck headed down our street. It was a little later than normal and my son was already off to preschool so I didn’t think much of hearing the trash truck approach. That was until I heard the truck honking–a sound you simply can’t miss. (I’m thankful my baby wasn’t napping!)

At first I was a little confused and didn’t really put it together but after another couple more honks, I realized they were alerting Tyler that they were coming up on our house. I stepped outside to tell our trashmen buddies that Tyler was at preschool and was surprised when I saw the driver (Johnny) pull over and open his door. He stepped out holding this: 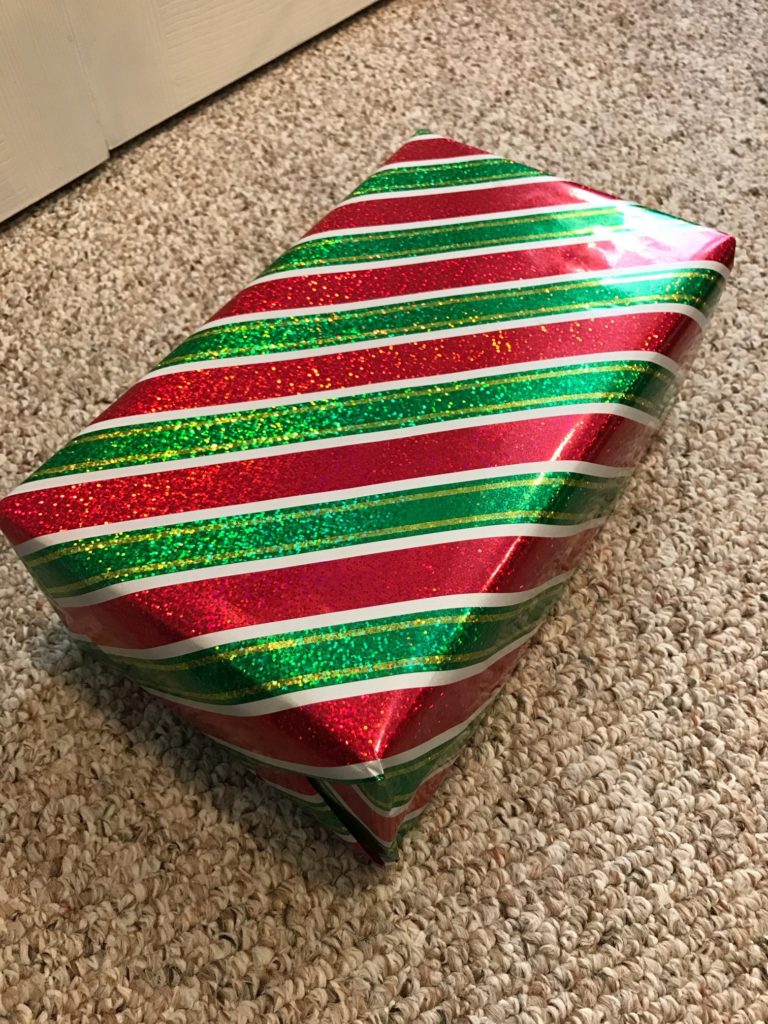 He asked if Tyler was home and I sadly told him he was already at preschool. He asked if I would give this gift to him and tell him it was from Johnny.

I seriously almost cried. I gave Johnny the biggest mother-bear hug I could muster and told him he would absolutely make Tyler’s week. I’m pretty positive any passing car was thoroughly confused as to why I was hugging our trashman. But, I’m a mom and when someone does something special for your kid, you can’t help yourself from your big feelings.

When Tyler got home from preschool I was so excited to give him his gift from his hometown hero, Johnny. Here is what happened:

Johnny, a hard working young man went to the trouble of going to a toy store, spending his hard earned money on this truck, and even sweetly wrapped it in Christmas wrapping paper.

When he handed the gift off, he emphasized how much it just made his day when Tyler was out there to greet them with a snack and say hello.

Friends, small acts of kindness make a difference in peoples LIVES. It speaks so loudly. Especially to those who don’t receive it much.

Take the extra step to reach out. To do something out of the social norms. To be kind to those around you.

You have no idea what it is doing in someone’s life and heart. And sometimes the only way they can communicate their thankfulness is through a precious trash truck given to your three year old son.

“Will you and Daddy ever get divorced?”

A Birthday Party for Jesus on Christmas Night
Scroll to top